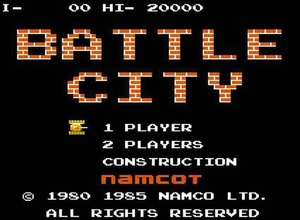 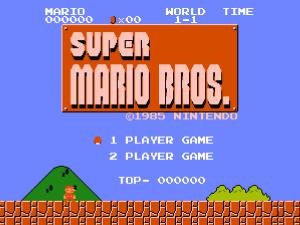 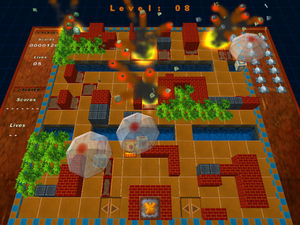 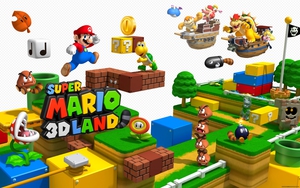 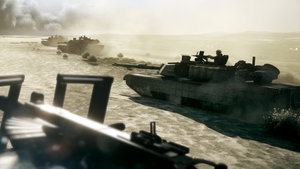 The game will be a single-player game for PC platform. Participants will work in small teams. Within each team, there will be subteams concentrating on the game engine (graphics and game logic) or the content creation. Although the students can focus on a smaller problem, they have to ensure that their parts fit into the whole framework of the game. Therefore, the intercommunication between the group members is of a very high priority in order to define precise interfaces and common data structures.

Every group can propose its favourite arcade game concept and themes, e.g. paper tank/catoon style in a kids room.